To register for the upcoming live webinar, please Click Here 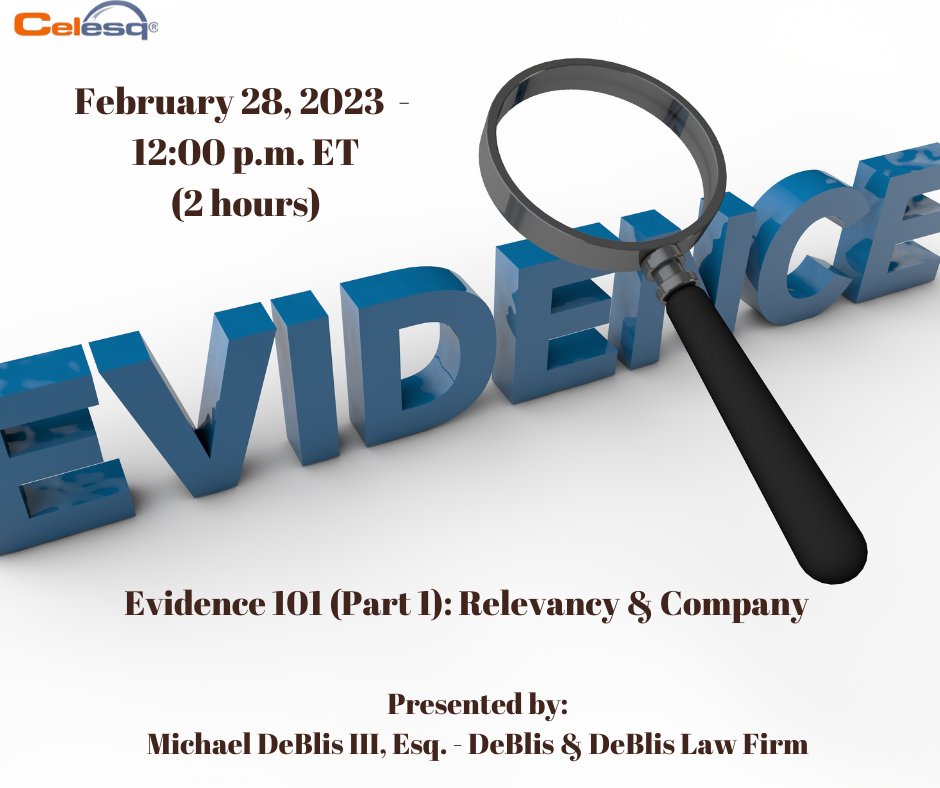 In Evidence 101, I will cover relevancy and character evidence. We'll start out with specific problems related to the two types of relevancy:

• Gain practical, hands-on Knowledge of Relevancy through Problems Learn the Differences between the two types of relevancy What is character evidence & how is it applied during a trial.

To register for the upcoming live webinar, please Click Here 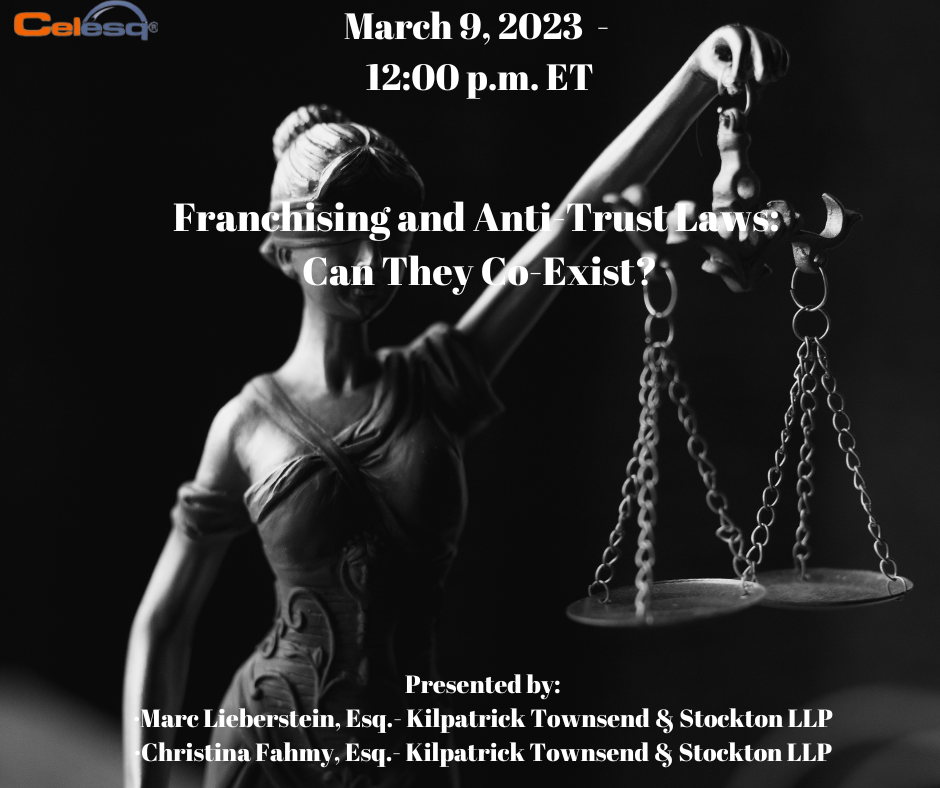 Franchise companies are facing an upswing in antitrust litigation related to their franchisee relati... 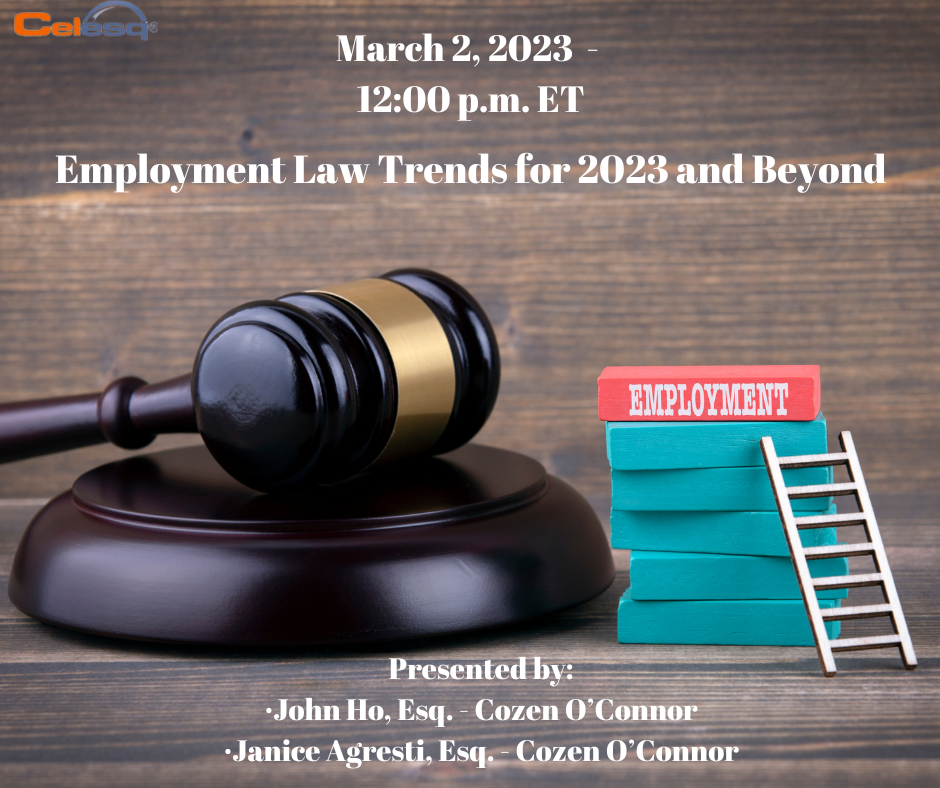 As we move into the second half of President Biden’s Administration, a divided Congress will m... 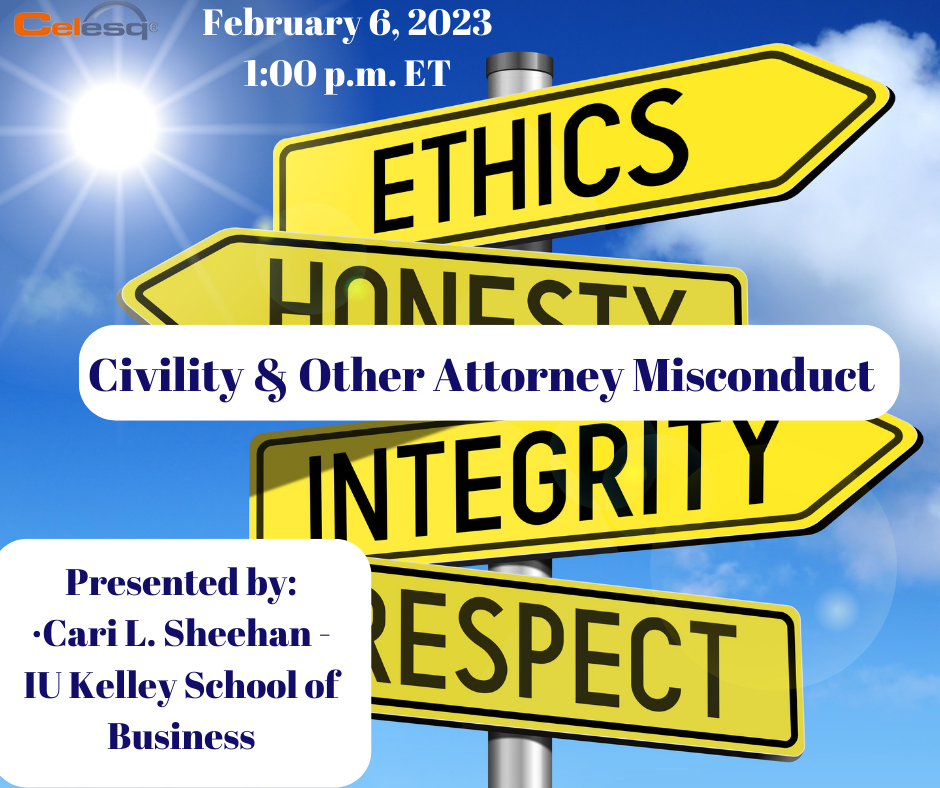 What does it mean to zealously advocate? When does an attorney cross the line of zealous advocacy an... 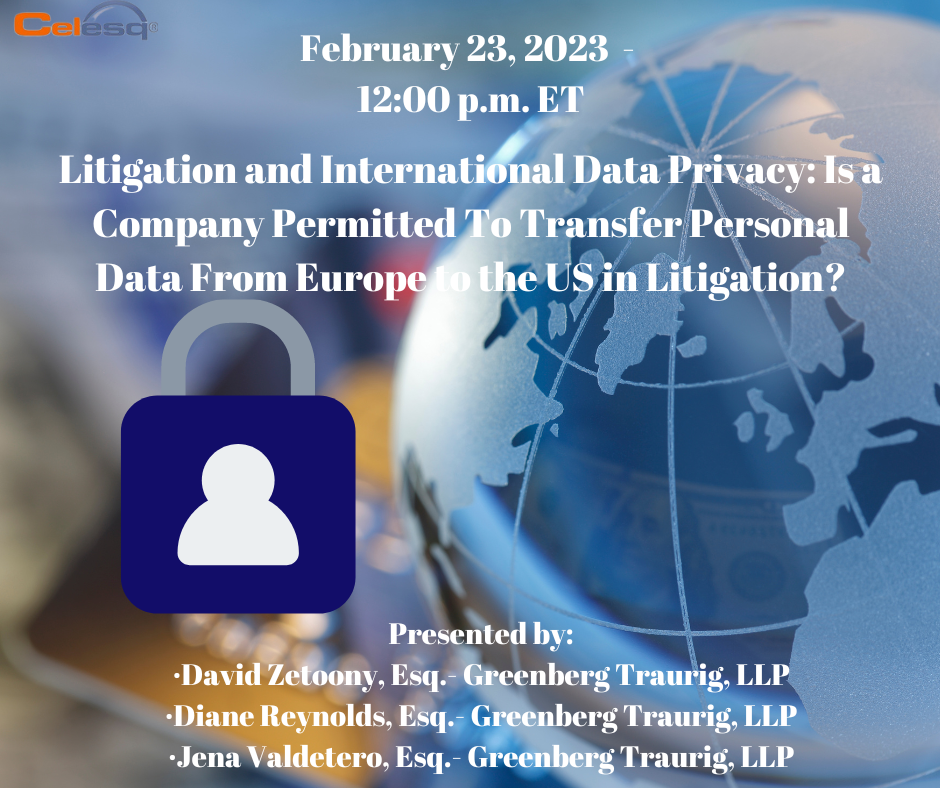 EU data privacy law has made it clear that personal data of people in Europe is granted heightened p... 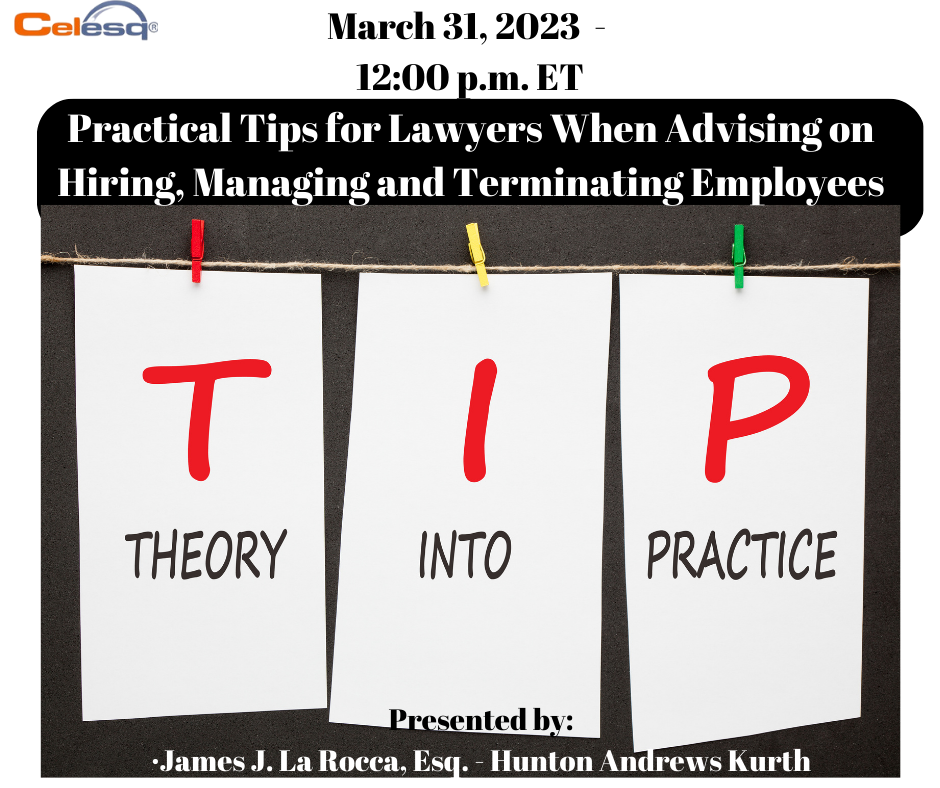 There is no shortage of issues to keep in mind at each stage of the employment process. From job pos... 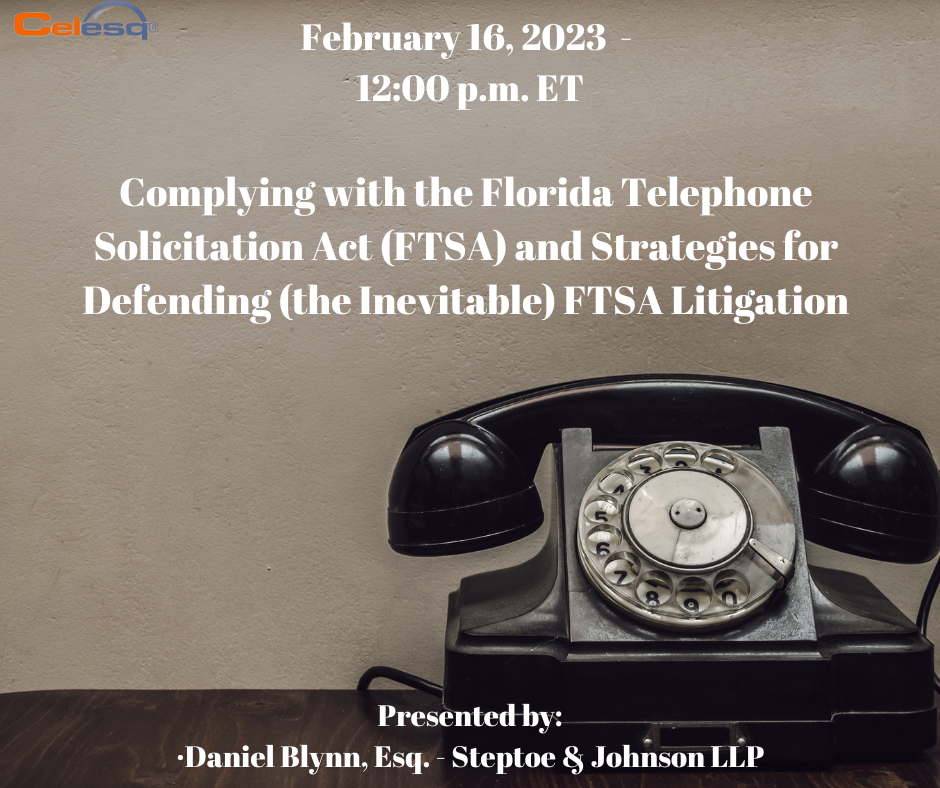 Complying with the F...

With its low pleading hurdles and high, uncapped statutory damages, the FTSA has quickly become the ... 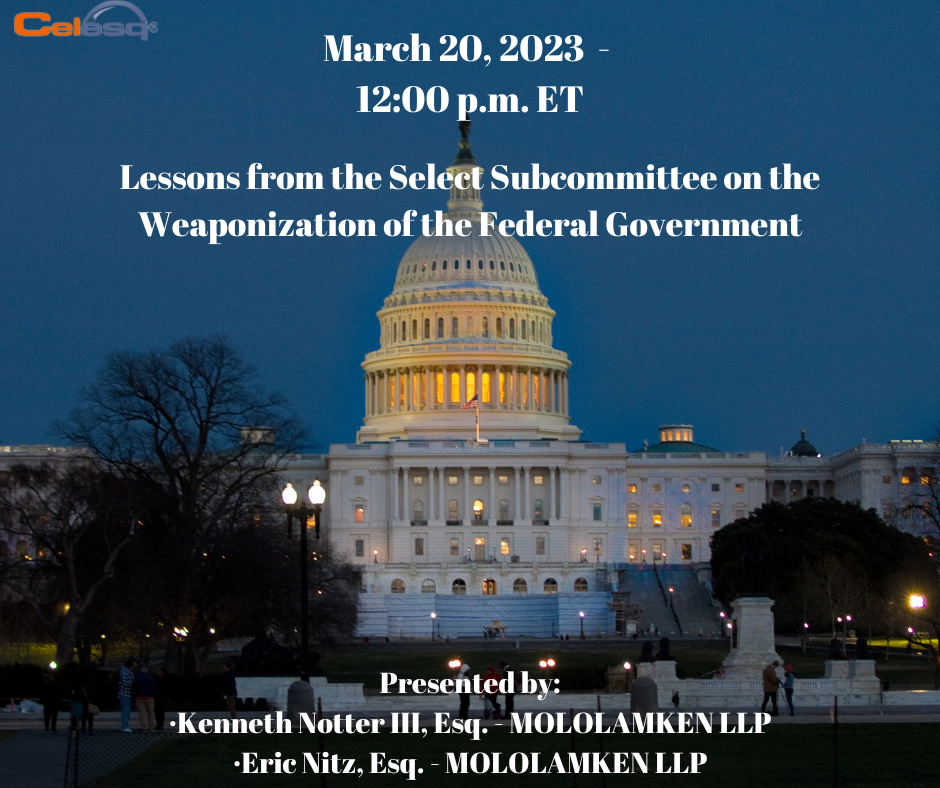 Lessons from the Sel...

The new Select Subcommittee on the Weaponization of the Federal Government is already making headlin... 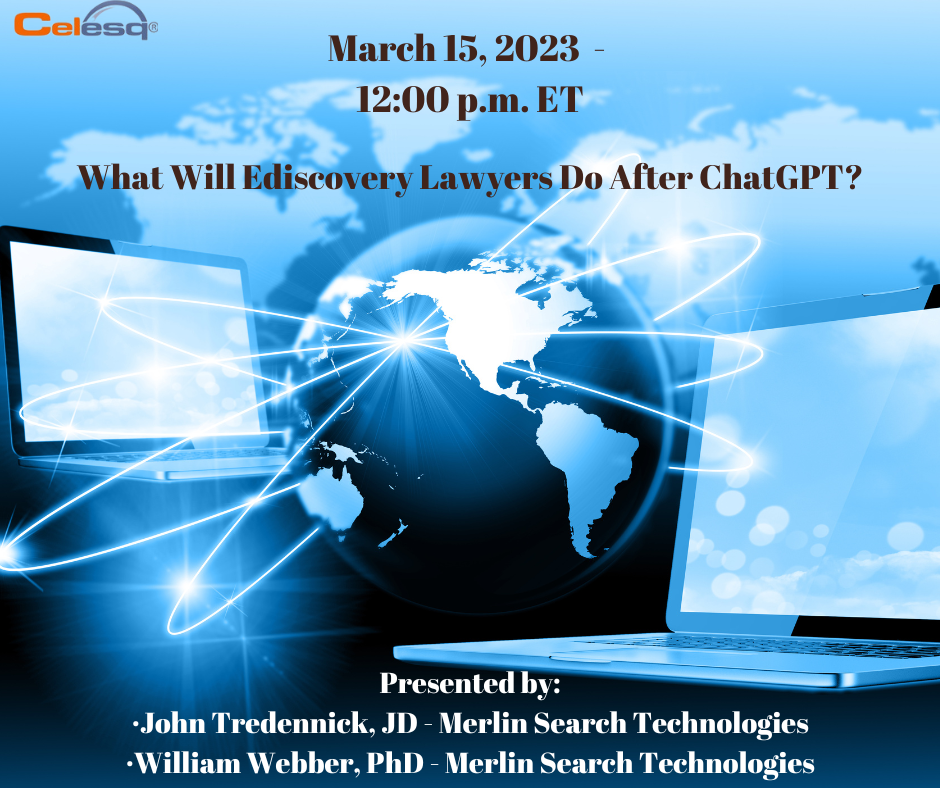 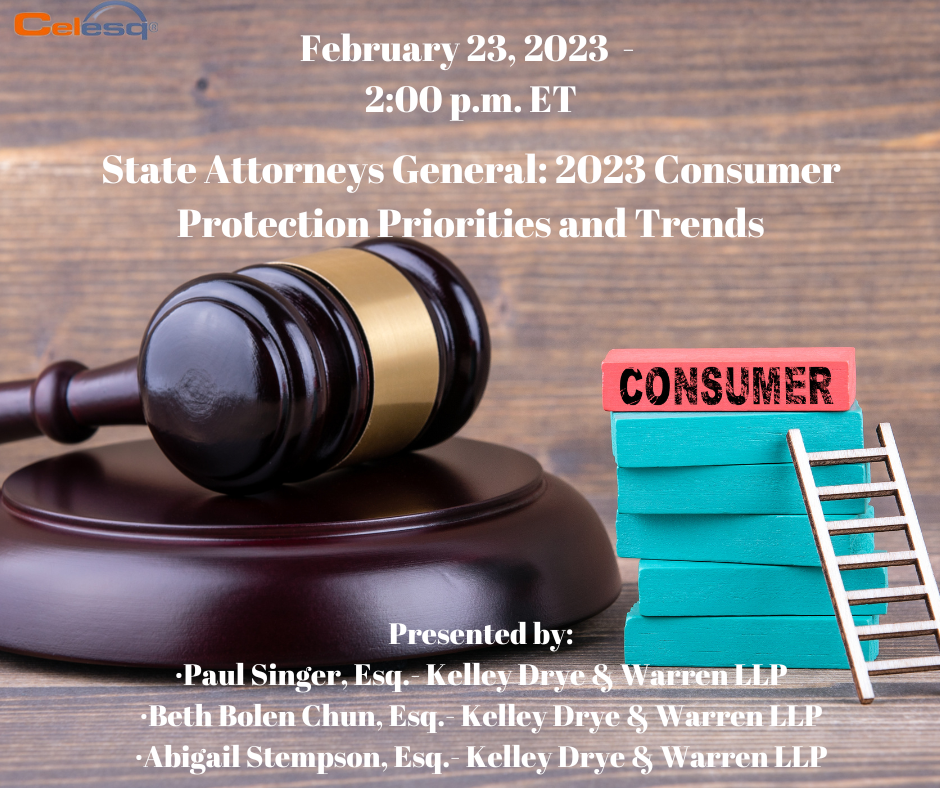 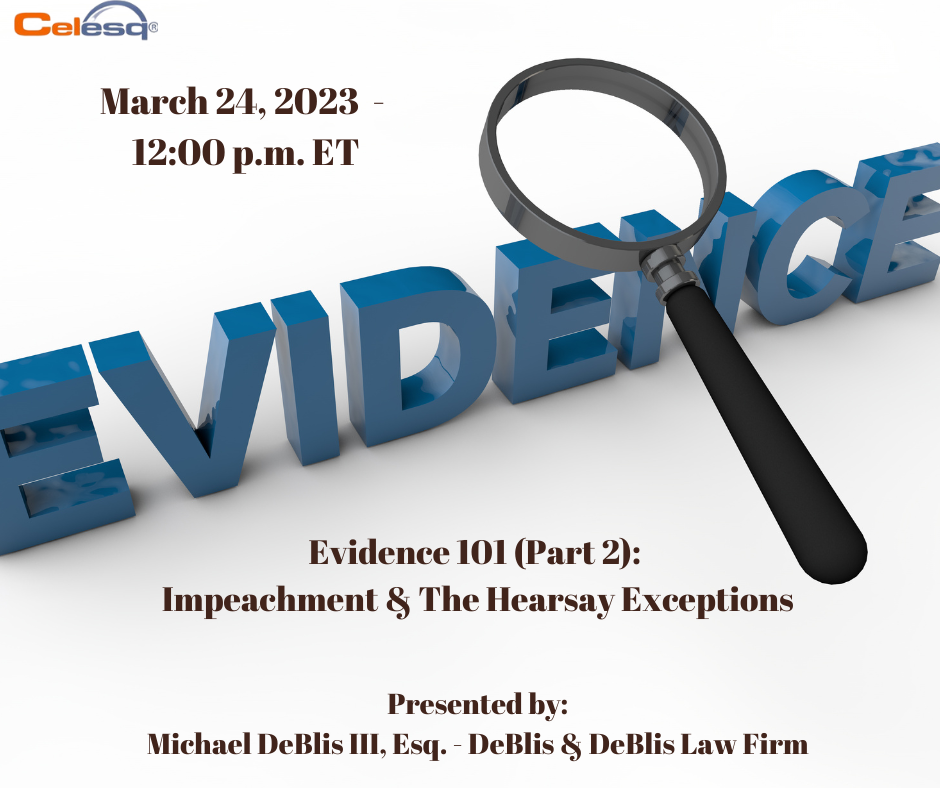 Evidential issues are questions of law. By ruling on motions and objections, the judge determines wh...