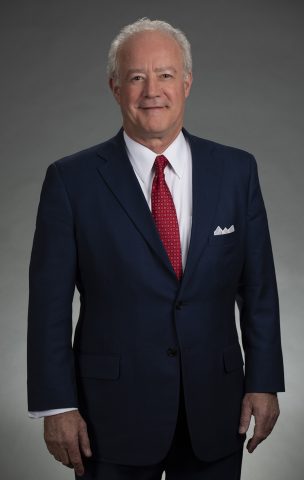 Mr. Bever is focused primarily on White Collar criminal defense, representing individual and corporate clients in all stages of criminal investigations in federal and state courts, from the initiation of the investigation through trial. He also represents clients in civil litigation and trials, as well as administrative hearings and regulatory matters. Mr. Bever has served as lead counsel on behalf of companies on a variety of internal investigations. His cases have primarily been in healthcare, government contracting, securities, tax, environmental, and commercial disputes.

Mr. Bever earned his JDA and MBA from the University of Virginia, and practiced in Atlanta with Alston & Bird. He then served in the Criminal Division of the United States Attorney’s Office for the Northern District of Georgia, prosecuting fraud, public corruption, and general crimes. The U.S. Department of Justice awarded him a Special Commendation for his prosecution of a major FHA mortgage loan fraud case. He later served as Associate Counsel in the Office of Independent Counsel conducting the “Iran/Contra” investigation.

The Storming of the Capitol: What are the criminal, civil and employment consequences?

It will be ironic if Donald J. Trump is not prosecuted because of his First Amendment protections, but the rioters (who did exactly what they thought Trump wanted them to do) are prosecuted to the full extent of the law. Did Donald J. Trump incite a ... 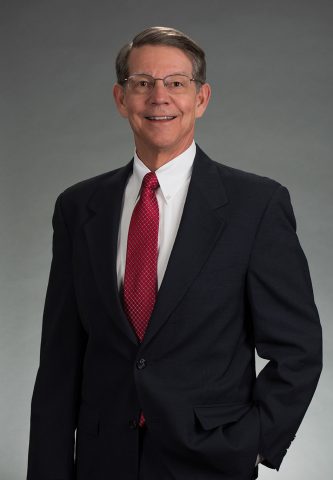 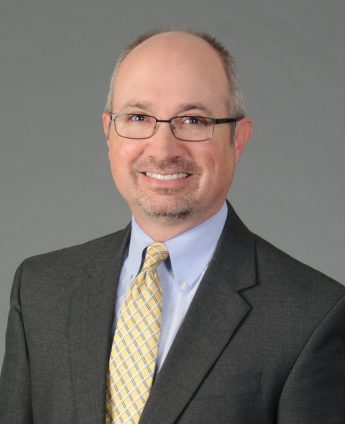 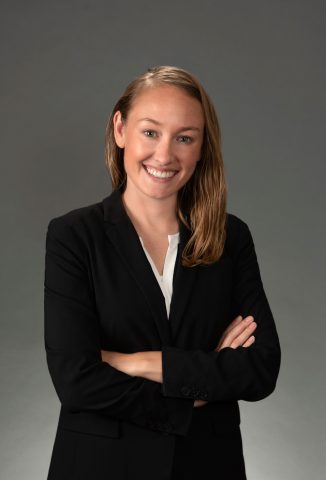