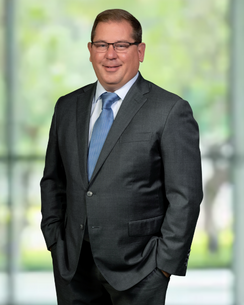 In addition, Rob served as an intelligence officer for the US Navy working with the Office of Naval Intelligence and deploying to Iraq as part of a joint task force led by SEAL Team 8.  In that role, Rob led the human intelligence collections operation for the Team and commanded a detachment of over 30 Soldiers, Sailors, Airmen and Marines.  He received an award from Admiral William McRaven for his service in Iraq, and brings the skills he learned overseas into his practice.

Reverse Diligence in M&A: How Attorneys Can Use Red Teaming in the M&A Process

As a former Naval intelligence officer who served with, among other units, SEAL Team 8, we regularly used a process called “Red Teaming” to expose problems in our own plans and processes. We tasked people with outside perspectives –...