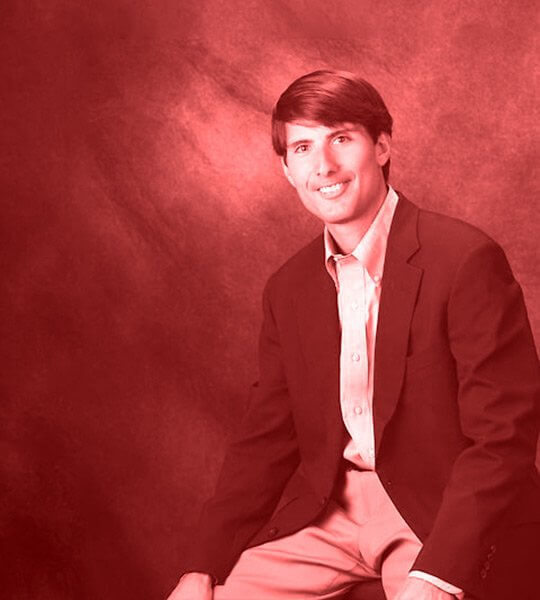 Michael DeBlis, III is a partner in the boutique law firm of DeBlis Law where he specializes in tax compliance and entertainment law. Michael graduated from Western Michigan University School of Law in 2007 and later went on to earn his Masters of Law in taxation (LL.M.) from Thomas Jefferson School of Law in 2012.

As a former public defender, Michael has spent nearly eight years cutting his teeth on some of the most serious felony cases to pass through the state courts of New Jersey.

Michael’s unique background in tax law puts him into an elite category of criminal defense attorneys who specialize in criminal tax defense. His extensive trial experience and solid grounding in all major areas of federal taxation make him uniquely qualified to handle any white-collar case, no matter how sophisticated it might be.

Michael is known for his creativity, his charismatic personality, and his unyielding dedication to his clients. As a graduate of the National Criminal Defense College, Michael has trained under some of the best known criminal defense attorneys in the country. That experience has taught him that justice for a person accused of a crime is only won through a full understanding of the client and the case. To that end, Michael attempts to understand each client’s case as a convincing narrative, not just as a set of innocuous facts and arcane legal rules.

When he's not in the courtroom, you can find Michael on stage. As a professionally trained actor, Michael's passionate about helping trial lawyers harness the power of persuasion and positive communication in the courtroom in order to connect to the jury on a human level.

Michael's training as an actor allows him to combine a unique blend of left-brain thinking with right brain artistry to make even the most dull and abstract areas of the law come to life. This burst of creativity has contributed to Michael's success as a distinguished author and sought-out speaker.

Michael has written articles that have been published in leading tax journals, such as "CCH Journal of Tax Practice and Procedure," "EA Journal," "Global Tax Weekly," and "ABA News Quarterly" and is a columnist for "Law360." He has been featured on the media affiliates of several major media networks, including NBC, ABC, CBS, Fox, and CNN.

Michael is a living example of the tremendous power that comes from combining passion, preparation, persuasion, and positive communication in the courtroom. His courage and relentless work ethic have earned him a reputation as a zealous advocate and one of New Jersey's rising stars of the legal profession.

This presentation will provide you with creative tools for conducting cross-examination. From achieving basic witness control to becoming more in tune to the subtle nuances of space and proximity in the courtroom and how to use these to your advantag...