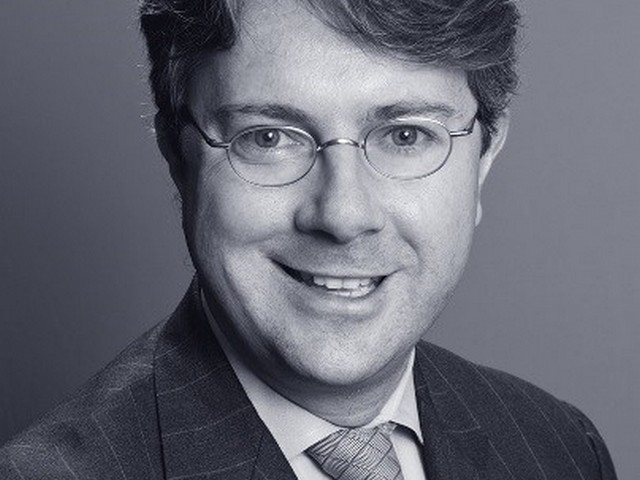 Luke McGrath is a member of Dunnington’s litigation, arbitration and mediation, international, intellectual property, advertising, art and fashion law, construction and Latin America desk practice areas. Mr. McGrath, a former prosecutor, served as an Assistant District Attorney in the offices of Robert M. Morgenthau, District Attorney of New York County. After serving with Mr. Morgenthau, Mr. McGrath taught as an Adjunct Professor at Fordham Law School and then clerked for the Honorable Nicholas G. Garaufis (USDJ). Before joining Dunnington, Mr. McGrath worked as an associate with the law firms of Cadwalader, Wickersham & Taft LLP and White & Case LLP, and as a partner at Bickel & Brewer LLP.

Investigation of numerous confidential matters, including the investigation of transactions conducted over fifteen-year period in response to regulatory and criminal inquiries. Conducted informal discovery, including more than one hundred interviews in locations across the globe. Investigations have required mastery of legal and factual issues across multiple disciplines and in numerous jurisdictions. Legal issues implicated in investigations include tax and estate planning, Internal Revenue Code, securities laws and regulations and federal and state criminal law.

Represented and advised subjects, targets and witnesses before Permanent Subcommittee on Investigations of the U.S. Senate; U.S. Securities and Exchange Commission; U.S. Department of Justice; U.S. Internal Revenue Service; and New York County District Attorney’s Office. Liaison and advisor regarding interactions between clients and local city and state agencies. Met with U.S. Senators, Members of the House of Representatives and Congressional Staff on numerous matters.

Negotiated favorable settlements, including a number of favorable multi-million dollar settlements in, among other areas, the hospitality industry.

The Foreign Corrupt Practices Act: For Small and Medium Size Businesses and Their Owners

The Foreign Corrupt Practices Act is a major source of liability for US companies doing business abroad as well as for non-US companies with subsidiaries, listings or even transient contacts in the US. Many of the high-profile cases over the past dec... 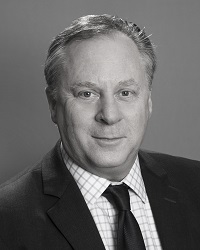 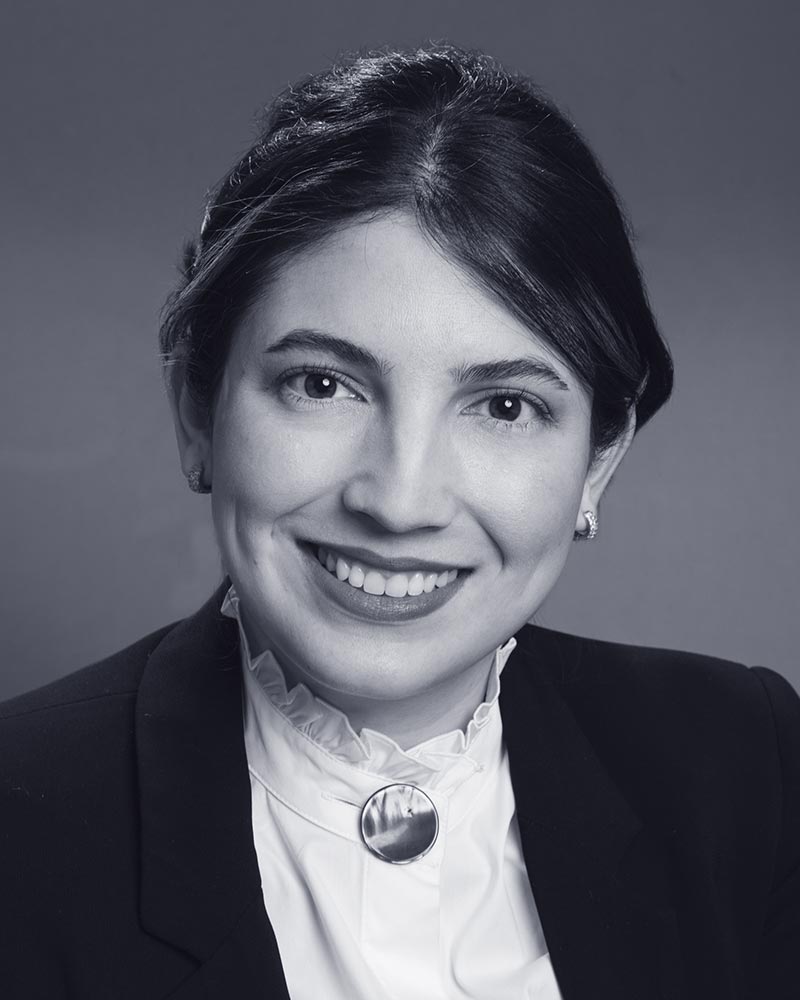 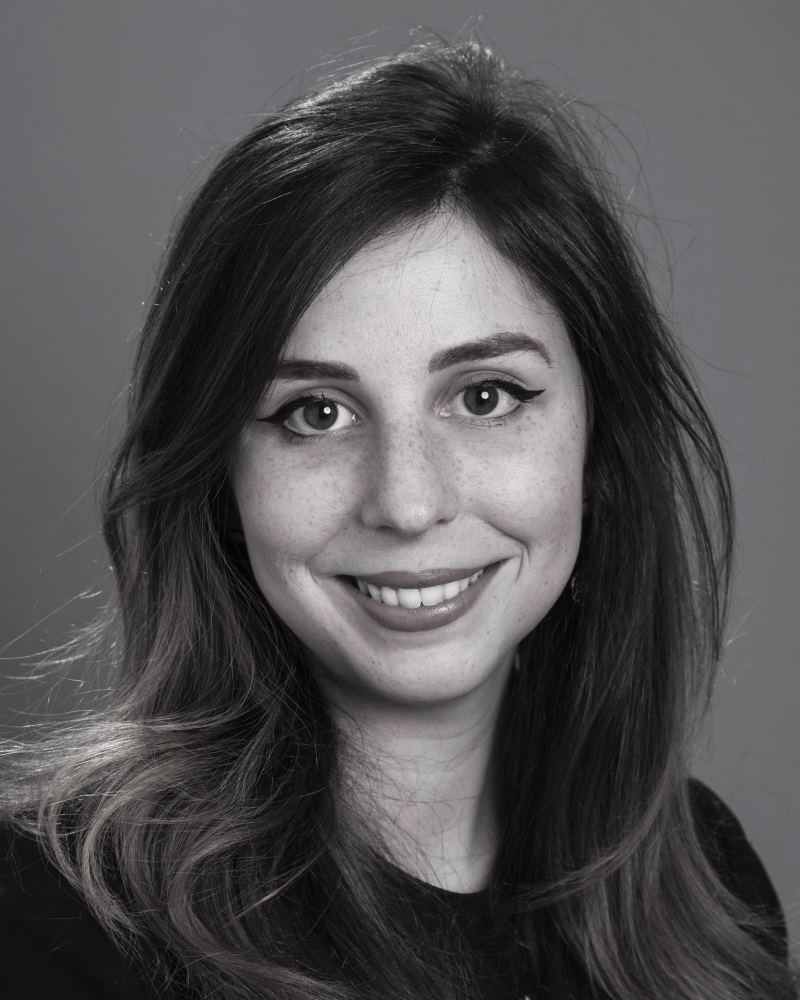 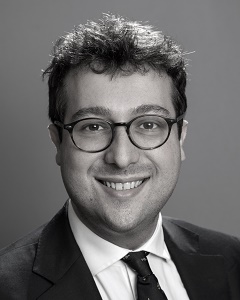