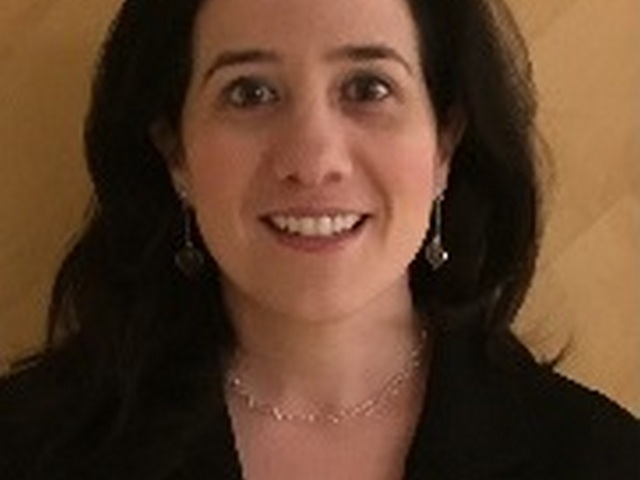 Lindsay H. Tasher is a Managing Director at Wyatt Partners, where she focuses her time on attorney fee expert witness work, advising major corporations and law firms on the development of litigation budget programs and billing guidelines, and assessing and evaluating the reasonableness of attorneys’ fees and settlements in complex litigation in federal and state court throughout the United States.

Prior to her work with Wyatt, Lindsay was in private practice in two law firms – one in New York and one in New Jersey. She handled all types of civil litigation, with an emphasis on aviation mass-tort law and wrongful death/personal injury claims against airlines and their insurers. She also gained experience in product liability and asbestos defense litigation, as well as various commercial claims under both New York and Jersey state and federal law, including claims for breach of contract, fraud, negligence, and breach of fiduciary duty.

Lindsay received her undergraduate degree in English from Princeton University in 2000 and her law degree from The George Washington University Law School in 2005.

She currently serves as Vice President of the board of Cancer Hope Network as well as co-chair of both the Marketing and Golf Committees (and, for several years, served as General Counsel). Cancer Hope Network is a not-for-profit organization that provides free and one-on-one support to cancer patients and their families. Lindsay also served several terms on the George Washington University Law School Alumni Association Executive Board of Directors. Lindsay is also a musician, and for the past several years has performed in a multitude of charity rock benefits – one for Cancer Hope Network, and three with a group of her colleagues from the insolvency community. This band, known as Bankrupt Talent, raises money via these benefits for non-profits around the country, including Stockings with Care, Good Grief, and the Make-A-Film Foundation.

One of the biggest challenges facing clients and counsel today is navigating the settlement process during high-stakes, complex litigation and/or class actions. This course, presented by Wyatt Partners (a corporation that focuses exclusively on evalu... 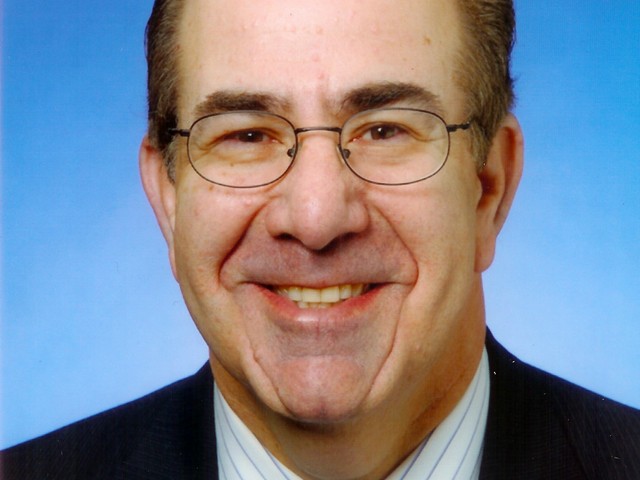 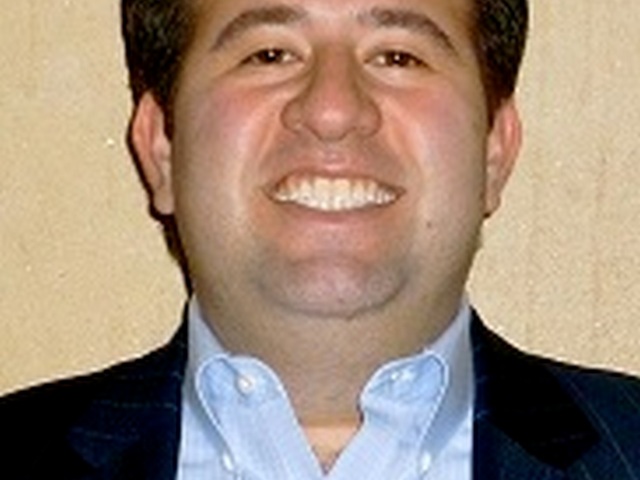 This ethics program will explore how in-house counsel can successfully master the Engagement Agreement process when hiring counsel, experts, consultants, and vendors for litigation or transactions.  Our panel will guide attendees through the en...