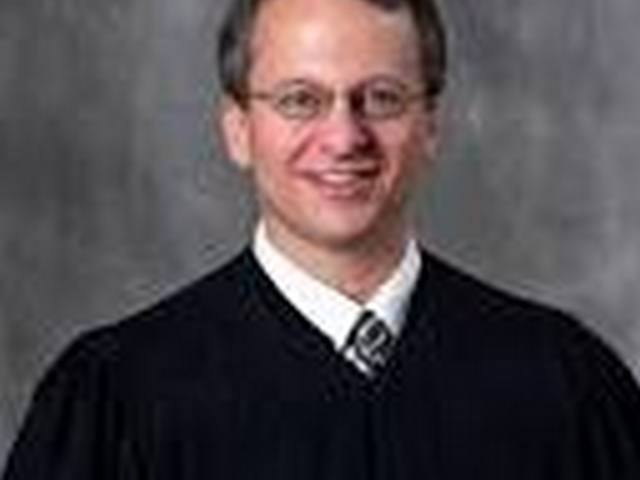 The Honorable Bob Bacharach, obtained his J.D. from Washington University School of Law, where he graduated Order of the Coif, served on the law review’s executive editorial board, and received the Mary Collier Hitchcock Prize for the best Note (student article) in the law review. Upon graduation, he clerked for the Honorable William J. Holloway, Jr., who was the Chief Judge of the Tenth Circuit Court of Appeals. After this clerkship, Judge Bacharach practiced litigation at Crowe & Dunlevy, P.C., where he was a shareholder. He was then appointed as a U.S. Magistrate Judge and served as a magistrate judge for roughly 14 years. Judge Bacharach was then appointed to the Tenth Circuit Court of Appeals, where he has served for over seven years.