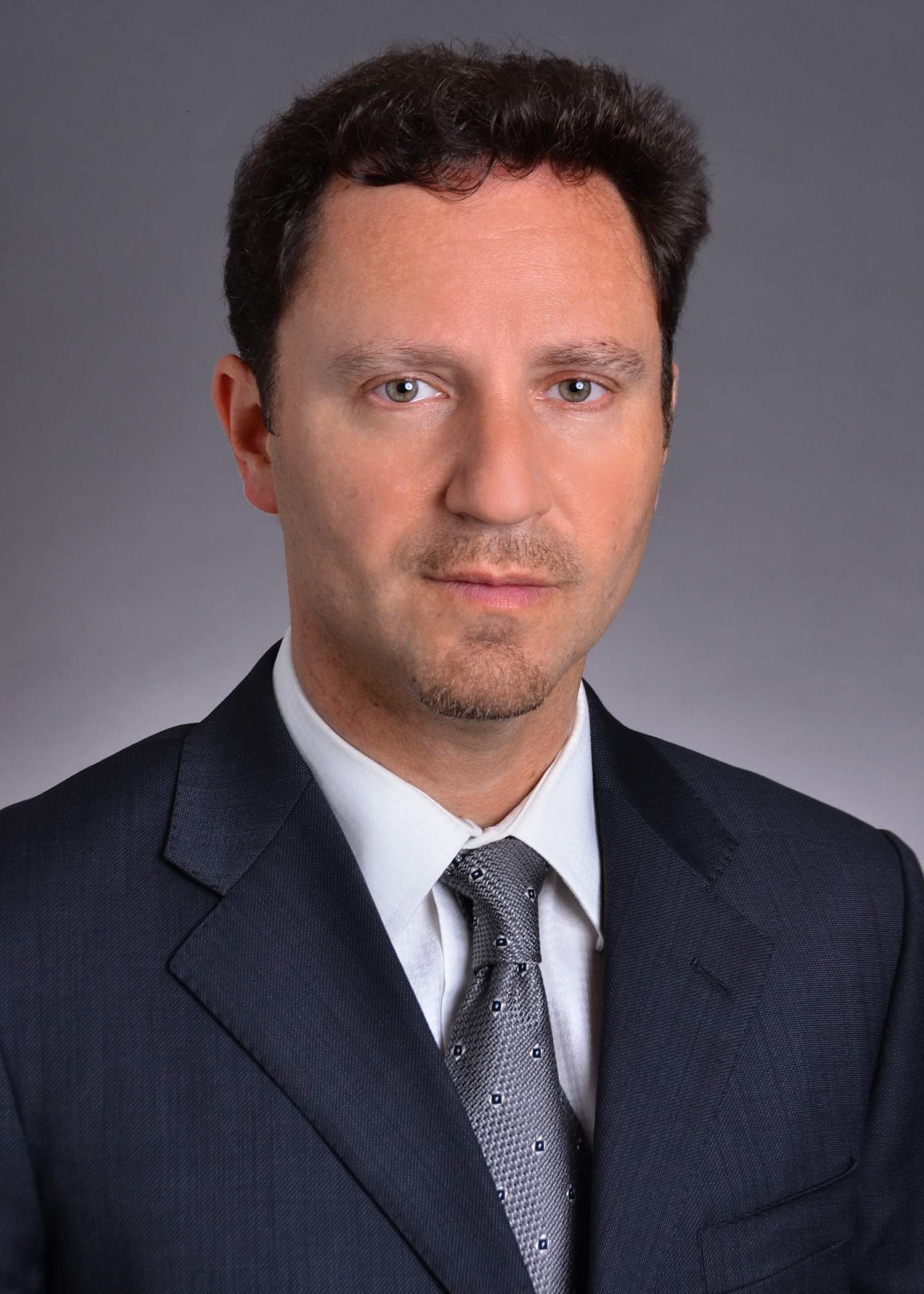 Joshua Gold is a shareholder in Anderson Kill's New York office. He has represented numerous corporate and non-profit policyholders in various industries, with recoveries for his clients well in excess of $1.5 billion. Josh is chair of the Cyber Insurance Recovery Practice Group and co-chair of the Marine Cargo Insurance Group.

Josh won a multi-million dollar recovery in a landmark U.S. Court of Appeals, Sixth Circuit decision, on behalf of a retailer that suffered a data breach as a result of a computer hacking scheme. In finding coverage for the retailer's losses stemming from the breach, the Sixth Circuit rejected the insurance company's "direct loss" defense, instead applying a proximate cause standard. Because the "direct loss" defense is commonly cited in such cases, the decision is of particular importance to businesses purchasing fidelity, crime and financial institution bond coverage.

Josh has a regular column in Risk Management Magazine and has been published in numerous business and legal periodicals, covering a variety of insurance, commercial and consumer issues. He has been quoted on insurance coverage issues in Forbes magazine, CFO magazine, Business Insurance, National Underwriter, Computerworld, Best’s Insurance News and various other trade and business periodicals catering to the risk management, computer, medical and technology professions. He is also an Adjunct Professor of Insurance Law at Brooklyn Law School.