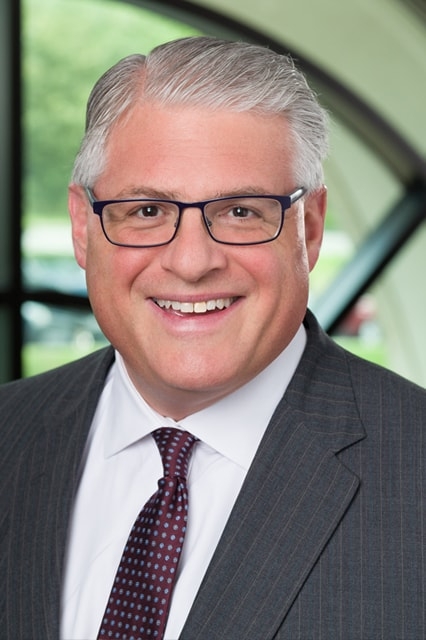 John has shepherded environmental permits and approvals for the development and operation of a variety of electric generation stations, including nuclear, natural gas and oil. In particular, he provides advice and counsel regarding air permits, NJPDES, site remediation, spill prevention plants, stormwater permitting and chemical site security. He is also involved in significant national and state permits, and their resulting litigation, involving major policy decisions, including the regulation of cooling water intake structures under Section 316(b) of the Clean Water Act.

John advises public utilities in New Jersey regarding a variety of regulatory programs, including wetlands and flood hazard areas before the NJDEP. He also appears before the NJBPU to obtain approvals to construct natural gas transmission lines.

John assists in environmental due diligence and review of the sale and purchase of industrial and commercial property, including reviewing Phase I and Phase II Environmental Assessments, advice regarding the Industrial Site Recovery Act and drafting terms and conditions of purchase and sale agreements, easements, leases and other real estate and commercial documents.

John has extensive experience at high levels of both federal and state government, which combined with his knowledge of the environmental and public utility area, provides unique legal and strategic benefits to his clients. He served as Associate Deputy General Counsel in the Office of General Counsel at the United States Environmental Protection Agency, and also served as Counselor to the Administrator under former Administrator Christine Todd Whitman. John also served as Senior Assistant Counsel for Governor Christine Todd Whitman, where he was responsible for advising the governor on significant environmental and public utility legislation and regulations, including negotiating the passage of the Brownfield and Contaminated Sites Act and the Electric Discount and Energy Competition Act. He also served as Chief of Staff to the New Jersey Board of Public Utilities, where he had responsibility for overseeing the implementation of energy deregulation, as well as aspects of the transition of the telephone and cable television industries into competition.

After having been appointed as a member of the New Jersey Clean Air Council by Governor Chris Christie in 2015, John was elected as Chair in 2018 after serving as Vice-chair in 2017. As a member of the Clean Air Council, John has also served as hearing committee chair regarding “The Clean Power Plan – Impact on New Jersey.” In 2014, he was selected to serve as vice chair of the Energy Bar Association's Environmental Regulation Committee. 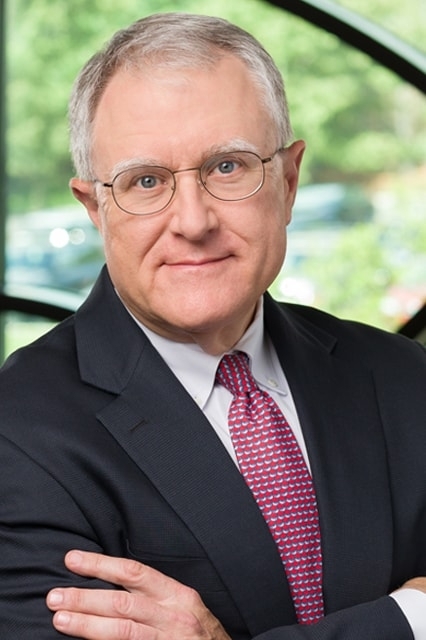