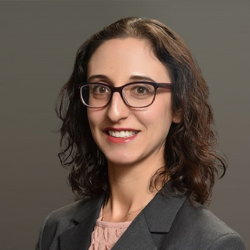 Helene works with her clients to avoid litigation where possible, and where that isn’t possible, to get to the best outcome – whether by settlement, winning on a motion, or winning at trial.

Helene has been recognized by New York Law Journal with the Rising Star award, which recognizes the region's most promising lawyers under age 40. She has been named a New York “Super Lawyer” several times, and is a leader in the New York State Bar Association’s Commercial and Federal Litigation Section.

Employers: Theres a Vaccine. Now What?

This CLE will address questions that just about every employer is asking right now. Can they, and should they require employees to get the vaccine, to protect themselves and others in their workplaces; what can they do if an employee refuses to retur... 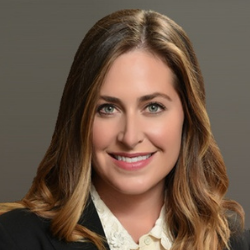