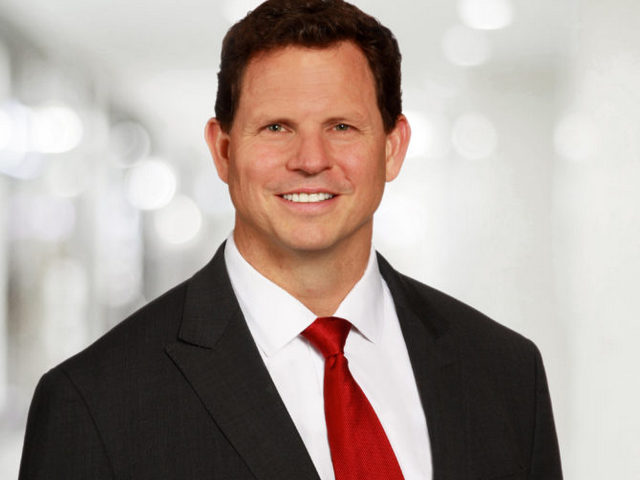 Darren Harrington has earned a reputation as one of the top employment law attorneys in the U.S. He has substantial experience in enforcing employment contracts to protect an employer’s trade secrets, and defending against Occupational Safety and Health Administration (OSHA) citations, claims under the various anti-discrimination statutes, the minimum wage and overtime requirements under the Fair Labor Standards Act (FLSA), as well as a broad range of other matters involving employment and traditional labor law.

In regard to OSHA investigations and citations, Darren has represented employers across the country in OSHA inspections, investigations and in defending citations alleging violations of OSHA’s various safety and health standards. Darren’s clients include national and international companies in multiple industries including construction, food processing, oil and gas, and manufacturing. Clients consult with Darren to assist them in providing a safe and OSHA-compliant work environment for their employees. When it comes to defending against OSHA citations, clients appreciate his fight-to-win approach when because he understands that a clean safety record is of paramount importance to the success of many businesses. He knows the OSHA regulations in detail and works with clients to devise the most strategic approach to OSHA compliance and defense.

In addition to representing clients in OSHA cases, Darren is often called upon by employers to protect their trade secrets through the enforcement of restrictive covenants such as non-compete and non-disclosure agreements.

A graduate of The University of Texas at Austin School of Law, Darren received his undergraduate degree from Southern Methodist University where he lettered four years in football. As an undergraduate, Darren double-majored in Political Science and General Business, graduating with both a Bachelor of Arts and a Bachelor of Business Administration. Darren also served four years in the United States Marine Corps Reserves.