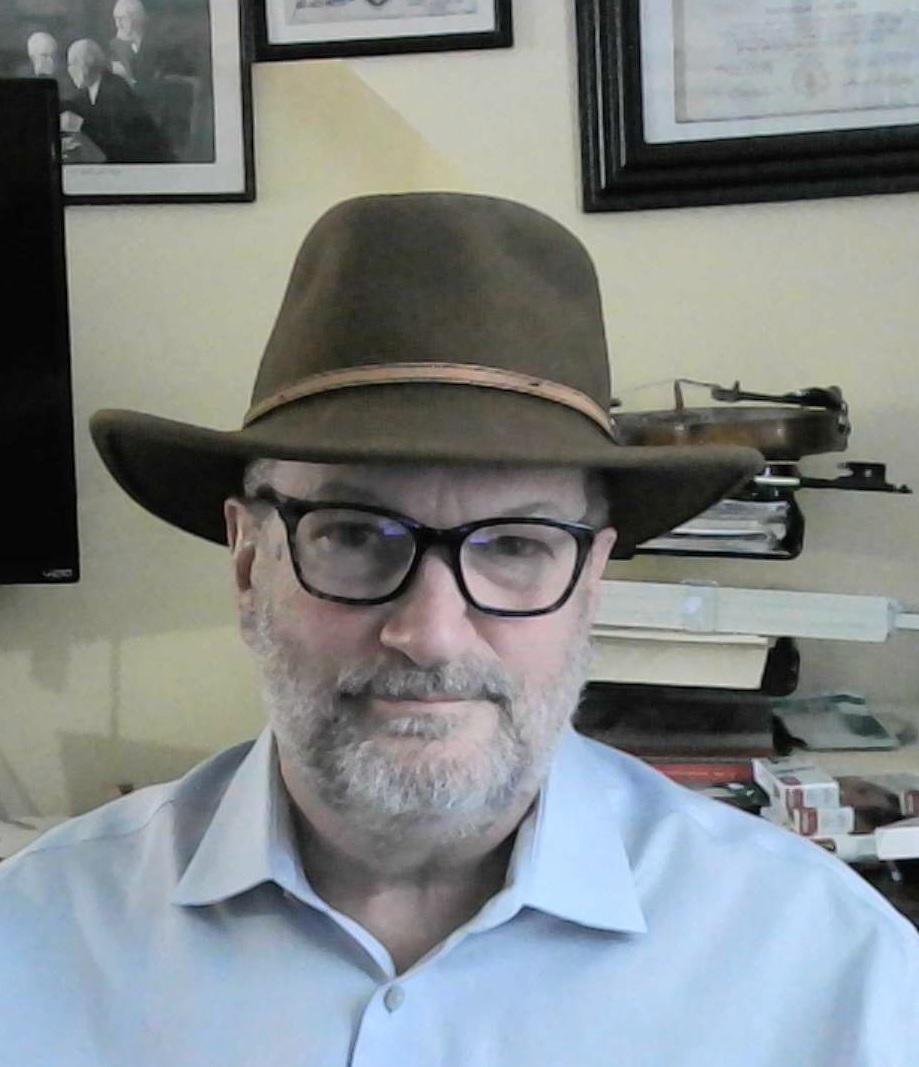 Daniel Schiavetta "Dan" received a J.D. from University of California, Davis School of Law in 1992, after a previous career as a social worker. At UC Davis he was the only member of his class to be named both a Law Review Editor and a Moot Court Judge.

Dan Schiavetta has been defending nursing homes for twenty years, both supervising other attorneys and directly acting as defense counsel in hundreds of cases. He has met with Administrators, Directors of Nursing, and countless R.N.'s, L.P.N.'s and CNA's. At the request of risk managers, he has given seminars on "Defensive Charting" at dozens of nursing homes in New York and New Jersey. Due to his reputation for close attention to nursing home issues he has been invited to represent nursing homes in regulatory matters before the Department of Health and the Attorney General.

Dan has a great deal of experience in appellate and insurance coverage litigation. He has prosecuted rescission, declaratory judgment and interpleader actions in state and federal court on behalf of various insurers, and has tried cases involving medical malpractice and premises liability.