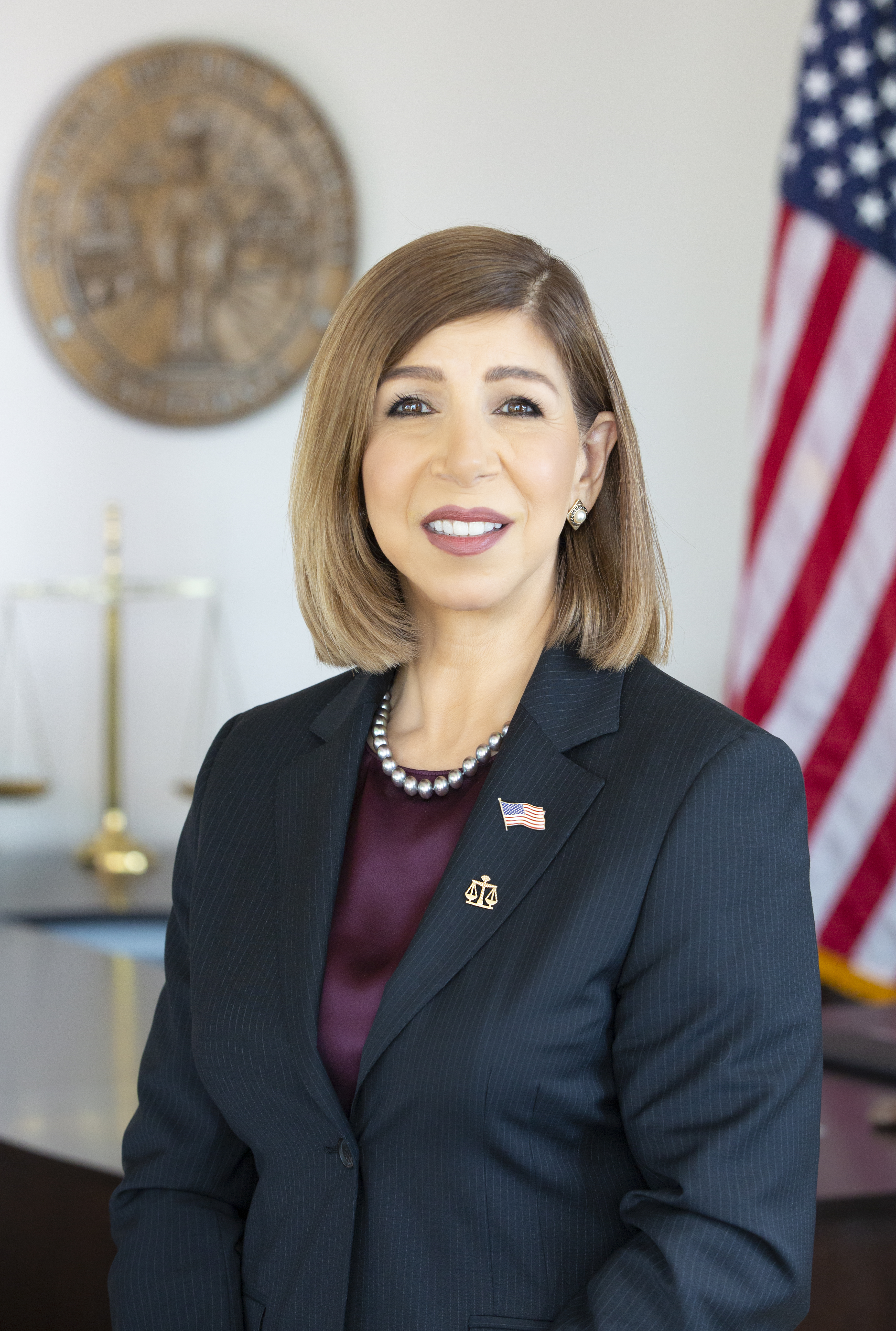 District Attorney Summer Stephan has devoted her life to protecting children and families, providing justice to the most vulnerable, and is a national leader in the fight against human trafficking and sexual exploitation. Summer is focused on advancing public safety through fair and equal justice, bringing solutions to complex issues with a unique data-driven, commonsense approach that works to address the root causes of certain crimes driven by mental illness and addiction. As District Attorney, she leads the second-largest DA’s Office in California, managing a professional staff of 1,000 employees, serving as the People’s Prosecutor for San Diego County and its more than three million residents. Summer leverages her extensive courtroom, management and leadership experience to set clear public safety priorities in collaboration with law enforcement and the community, keeping San Diego County one of the safest urban regions in the United States.

Summer rose through the ranks to become the elected District Attorney. As a trial prosecutor, she tried more than 100 jury trials, including cases of complex homicides, sexually-violent predators, child molestation, sexual assaults, school shooting, and human trafficking-related cases. She served as Chief of the DA’s North County Branch and Chief of the Sex Crimes and Human Trafficking Division, a special victims unit she pioneered. In June of 2018, San Diego County voters overwhelmingly elected Summer as District Attorney.

DA Stephan holds leadership positions in public safety on the national, state and local levels, which includes serving as a vice-president of the National District Attorneys Association, co-chair of the California District Attorneys Association Human Trafficking committee, and the National Association of Women Judges Human Trafficking committee. Summer served on the Governor’s Task Force for High-Risk Sex Offenders and Sexually-Violent Predators. She spearheaded the innovative “Know the Price” campaign, which focused on reducing sexual assaults on college campuses. She also led the award-winning “The Ugly Truth” human trafficking awareness campaign as well as the “San Diego Opioid Project,” aimed at reducing opioid overdoses. Summer led a coordinated effort to protect the community from targeted mass violence with a School Threats Task Force that implemented a unified protocol with all 42 school districts in San Diego County. In addition, she began an effective Veterans Treatment model in North County inspired by a heroic Marine Corps veteran.

Summer is the recipient of numerous local, state and federal awards, including an FBI commendation for organized crime prosecution, outstanding achievement award from the Deputy District Attorneys Association for the complex prosecution for the rape and murder of an elderly woman. She was named an “Angel of Anti-Human Trafficking” and a “Modern Day Abolitionist.” She was selected as the 2017 Southern California District Attorney of the Year by Crime Victims United, was awarded the Pathbreaker Award by Shared Hope International, and received the 2019 Humane Award for her work in fighting animal cruelty.

The Laws, Challenges and Intersections of Human Trafficking with Justice, Business and Society

Human Trafficking is both an egregious human rights violation and a violation of federal and state laws. Human trafficking is today’s modern-day slavery with cases reported in every state in the United States.  This training will address ...