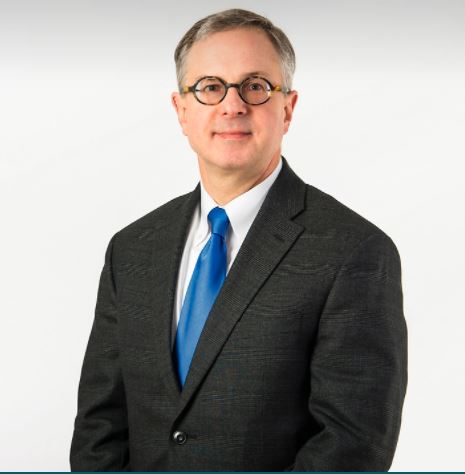 Mike Mitchell is a trial and appellate lawyer with more than 25 years of experience in state and federal courts. He is co-chair of the firm's Business Litigation team, as well as the Intellectual Property Litigation practice. In Chambers USA, Mike is praised for his "great insight" and sources note that "his client service is fabulous" (Chambers USA).

Mike has served as the Vice Chair of the North Carolina Business Committee for Education. He has served on a special advisory committee to Governor McCrory to consider changes to the composition of the Education Cabinet in North Carolina.

He has served in various leadership positions in the North Carolina Bar Association and currently holds several leadership roles in the firm. Mike formerly served as a law clerk to the Honorable Frank W. Bullock, Jr., United States District Court for the Middle District of North Carolina.

Where Can We Be Sued? The Evolving Landscape of Personal Jurisdiction

Defending a lawsuit in a distant state can give rise to a range of challenges: unfamiliar laws, additional litigations costs, and increased business disruption. Personal jurisdiction is the principal determinant of where a business can be sued. This ... 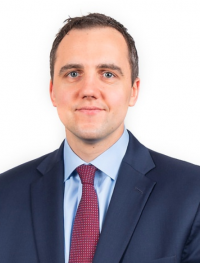