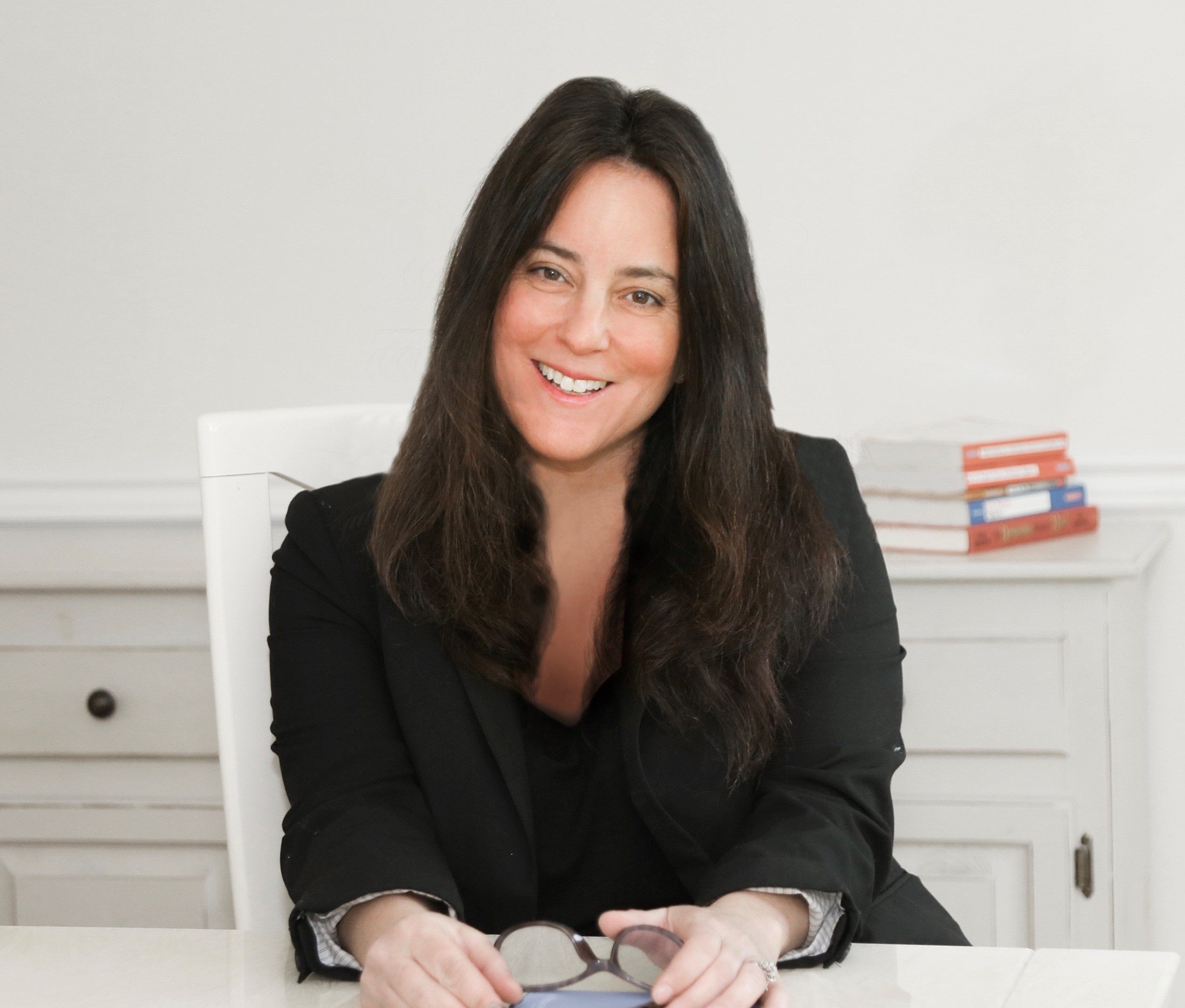 Kathryn L. Barcroft is a member of the Labor and Employment Law practice group. Prior to joining Bleakley Platt & Schmidt, Kathryn was a litigator at several New York City law firms leading their private sector labor and employment practices.  Kathryn has over two decades experience representing and advising companies and other private sector clients including business executives and professional employees concerning employment law matters.  She has extensive experience in complex civil rights and discrimination matters as well as experience in areas such as employee hiring, firing and discipline; separation agreements; non-compete and trade secrets; paid leave; whistleblower claims; sexual harassment policies and workplace trainings; company handbooks; and litigation avoidance measures. Kathryn regularly appears before the EEOC and State Human Rights Commissions, State and Federal Courts, the U.S. Office of Special Counsel, the Merit Systems Protections Board, and at mediations and arbitrations.

Kathryn has been quoted in print and online as well as appeared on local news channels as an expert in sexual harassment law. She has authored articles on a variety of labor and employment issues including for the New York Law Journal and Law 360 and has appeared on various news outlets about legal issues relating to sexual harassment and other forms of discrimination including at Presidential Summits, marquee events for the New York State Bar Association. She is also a frequent lecturer to attorneys, supervisors, human resource professionals, and organizations for education and training concerning discrimination in the workplace.

Learning objectives include: how organizations need to address unique issues presented by remote and hybrid working arrangements including the impact on their employees. Pre-Covid 19 sexual harassment might occur with examples such as physical touche...

With the #MeToo movement, sexual harassment has rightly been at the forefront of discussion in the media and requirements have been implemented in companies and other organizations to initiate change. Despite the publicity of various cases, the numbe...