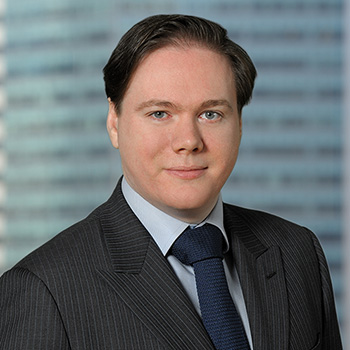 As Portfolio Counsel in Validity’s New York office, Joshua works closely with clients and other investment team members to evaluate cases and identify funding solutions that work for a variety of complex litigation scenarios. Joshua is a member of the Minorities in the Profession Committee for the New York City Bar Association.

Prior to joining Validity, Joshua was Counsel and Pro Bono Coordinator at Boies Schiller Flexner where his practice centered around complex commercial and appellate litigation. Joshua has broad experience in antitrust and securities suits, government investigations (for both private and government clients), contract disputes, and multistate class actions. He has been involved in some of the country’s highest profile and highest stakes litigation and has worked extensively on appellate matters before the U.S. Supreme Court, the U.S. Court of Appeals for the Second and Fifth Circuits, the New York First and Second Departments, and the Superior Court of Pennsylvania.

Joshua can be reached at joshua.libling@validity-finance.com

Litigation as An Investmentâ€”How Analytics Should Drive Litigation Decisions

How can law firms and in-house legal departments deepen their analysis of litigation by reframing it from a cost to an investment? This framing has implications for what litigation to pursue, how to select counsel, when and for how much to settle, an... 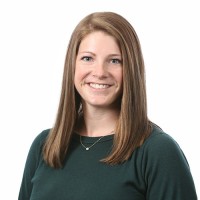