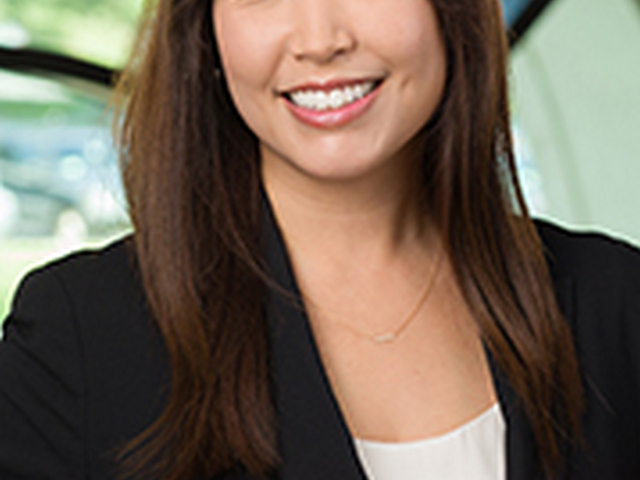 Jenny Chung is an esteemed litigator whose practice focuses on white collar criminal defense, internal investigations, and complex civil litigation. She routinely represents individuals and corporations in high-stakes, sensitive matters and regularly appears in federal, state, and local courts. Further, Jenny is a valued member of CSG Law’s Cannabis Law Group and has represented dynamic applicant groups on the path to medicinal and personal use cannabis licensures, including several groups that have successfully secured medicinal cannabis licenses.

Prior to joining the firm, Jenny was an associate at a prominent New Jersey law firm. Jenny also served as a law clerk to the Honorable Michael A. Hammer, U.S.M.J., United States District Court, District of New Jersey.

Jenny earned her J.D. from Brooklyn Law School. While in law school, she served as a Notes and Comments Editor for the Brooklyn Law Review. Jenny received her B.A. from Boston University.