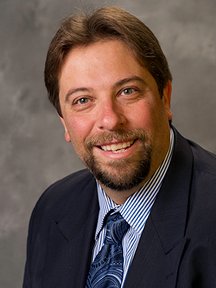 J.C. Lore III is the Director of Trial Advocacy. He trains law students and attorneys throughout the country and internationally. His trainings have included statewide, regional and national trainings for both public interest attorneys and attorneys in private practice. He has also trained judges, lawyers, social service agency workers, law enforcment personnel, and students in countries such as Kenya, Ireland, Nigeria, Tanzania, Singapore, and China. Professor Lore has been a faculty member for the National Institute for Trial Advocacy (NITA) since 2004 and has taught as both a Team Leader and Program Director. He also was a faculty member at NITA's 40th Anniversary National Session and received NITA's 2011 Volunteer of the Year Award. He currently is a faculty member of the Kessler-Eidson Trial Techniques Program at Emory Law School and has previously taught trial advocacy at Northwestern University School of Law. In May 2019, Professor Lore was a Visiting Professor at Jilin University in Changchun, China. Professor Lore also provides training to advocacy instructors and consults with law schools, universities, and government agencies, to create effective teaching programs.

Professor Lore is the co-author for Modern Trial Advocacy: Analysis and Practice (With Steven Lubet) (NITA and Wolters-Kluwer) which is one of the country's leading trial advocacy books used by lawyers and students throughout the world. Modern Trial Advocacy has been adopted by over 90 United States law schools, and has been translated or adapted for use in Japan, Canada, Israel, the Republic of China (Taiwan), the People’s Republic of China, and Chile.

Professor Lore came to Rutgers in 2006 to become the founding co-director of the Children's Justice Clinic, the first Rutgers Law clinic to focus on children. As part of the clinic, third-year law students receive academic credit for representing children in southern New Jersey facing juvenile delinquency matters. In addition to providing legal services, students also work with their clients to address the causes of delinquency problems in their home environment.

Prior to joining the Rutgers faculty in 2006, Professor Lore served as the Acting Director of the Farmworker Legal Aid Clinic at Villanova University School of Law. He also has worked as a staff attorney and pro bono coordinator at the Bluhm Legal Clinic of Northwestern University School of Law where he managed the training and supervision of more than 200 Chicago area law firm attorneys who represented children in juvenile court. Before pursuing a teaching career, he was an assistant public defender at the Defender Association of Philadelphia and the Cook County Public Defender's Office in Chicago. Throughout his career he has litigated hundreds of trials and motions before a wide variety of courts and administrative agencies.

Professor Lore serves on several committees and boards, including the New Jersey Supreme Court Civil Practice Committee. He is an expert on issues of children’s rights, juvenile law, and trial advocacy and has been a frequent contributor to various media outlets throughout the country.

Front Loading the Litigation: The Keys to Pretrial Advocacy 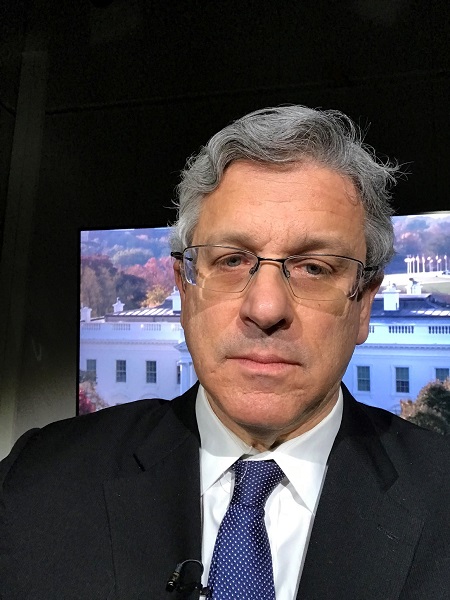