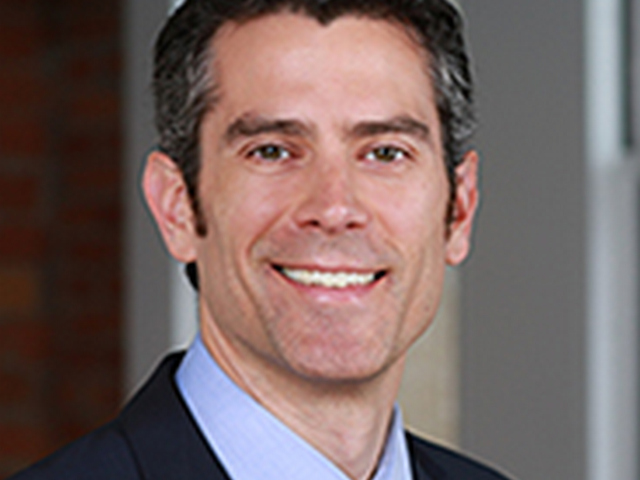 Erik Olson is a trial lawyer whose practice focuses, albeit not exclusively, on intellectual property matters.

Erik has an exceptionally broad range of experience with respect to the subject of his cases, the forum in which they’re resolved, and the technologies at issue. He has handled cases involving technologies and topics ranging from patents and copyrights to trade secrets and trade dress, as well as disputes over licensing royalties and ownership of intellectual property. He has advocated in numerous different courts and jurisdictions, both in the United States and abroad, including the Eastern District of Texas, a popular venue for patent cases, New York, Switzerland, and elsewhere. He has also represented clients before several arbitration bodies—commercial arbitration involving breaches of development agreements, for example, and international arbitration involving a patent license.

The technologies at issue in Erik’s cases have also been exceptionally diverse: biotechnology, nanocrystals, electrochromic glass, data centers, mattresses, corrugated stainless steel tubing (CSST), WiFi, USB, Android software, and other technologies relating to smartphones and tablet computers. In addition to IP matters, he has also litigated a variety of other forms of disputes, ranging from cases that encompass both employment law and IP to family law matters in which trusts and other entities managed by a client became involved in a community property claim following the dissolution of a marriage.

As an advocate, Erik’s approach is to work with clients to develop a nuanced understanding of both the legal objective in a dispute, and the business goals to which it is connected. With that in place, he uses it to shape his tactics for the various stages of a case, beginning with discovery and motion practice, and carrying through settlement negotiation, summary judgment and, if necessary, a trial or hearing. As he has represented both plaintiffs and defendants, he is also keenly aware of his opposition’s priorities and challenges, which makes him an exceptionally effective tactician. For instance, as a defendant, he strives to put forward an affirmative case rather than just attempting to negate the plaintiff’s claims.

In short, Erik brings to his cases the perspective of a seasoned, experienced and above all, strategic trial lawyer, whose specialty happens to be IP, but whose capabilities have proven effective in many kinds of cases, in many different settings.

Section 230 is in the news a lot lately as calls to reform or replace it are coming from both sides of the aisle. But for now, it remains the law of the land, and despite its reputation as protecting platform companies against lawsuits for most conte... 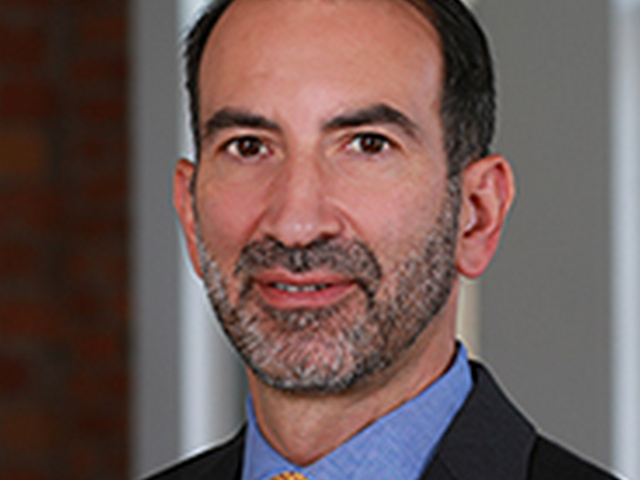