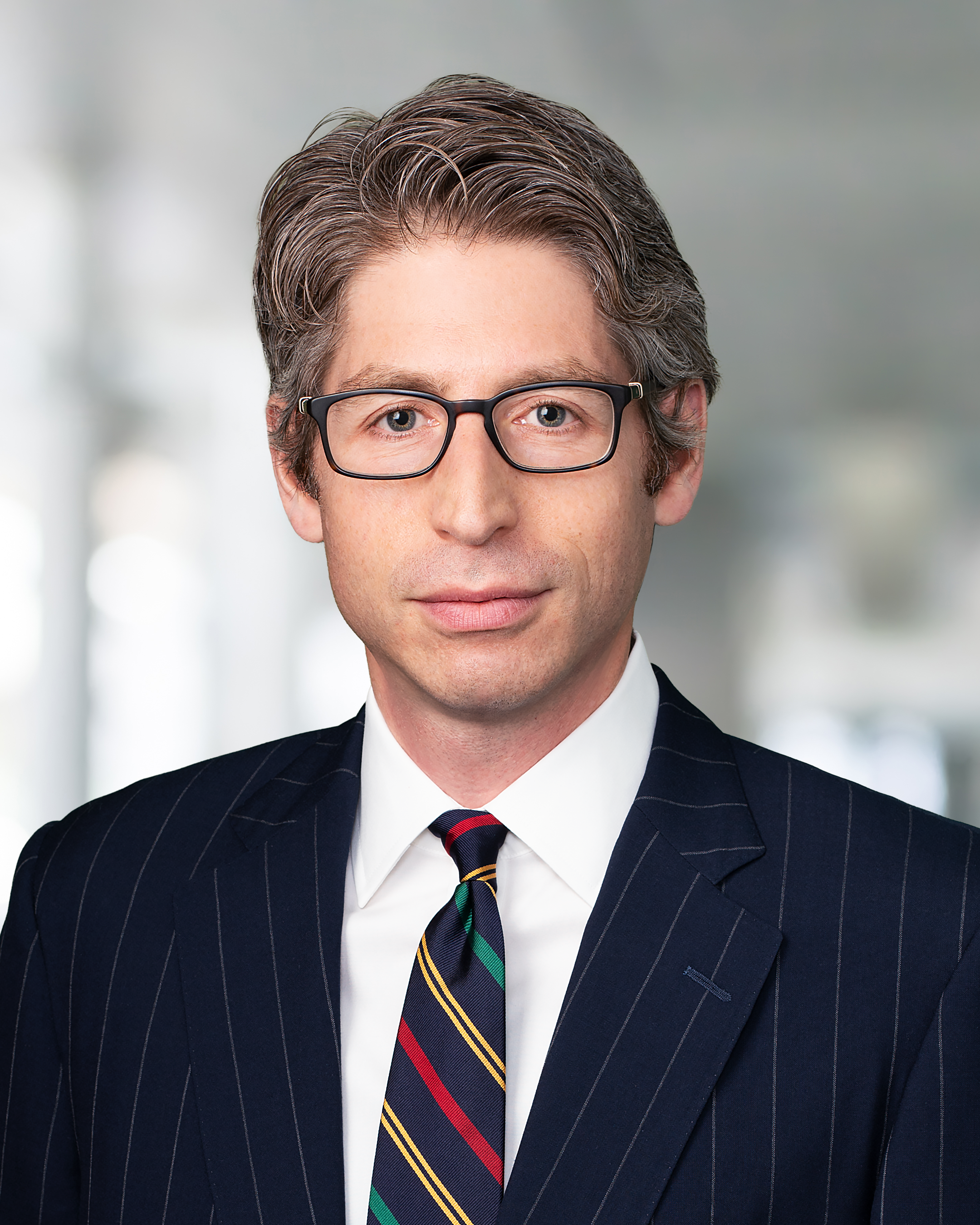 Chris previously served as an Assistant U.S. Attorney in the U.S. Attorney’s Office for the Southern District of New York, where he was Co-Chief of the Civil Frauds Unit. In that role, Chris supervised approximately 40 attorneys in all aspects of their civil enforcement work, from investigation through trial. During his eight years in the Southern District of New York, Chris also personally litigated a wide range of civil enforcement matters, including cases brought under each of the statutes referenced above. These cases resulted in more than $2.3 billion in recoveries for the United States. In addition to litigating and supervising civil enforcement matters, Chris litigated defensive civil matters, prosecuted criminal matters, served as the Office’s coordinator of parallel (civil/criminal) proceedings, and was also the Office’s Civil Healthcare Fraud Coordinator.

Prior to joining the Manhattan U.S. Attorney’s Office, Chris was an Assistant U.S. Attorney in the District of Columbia. While at the D.C. U.S. Attorney’s Office, Chris handled a full docket of defensive civil litigation, including cases arising under the First Amendment, the Administrative Procedure Act, Title VII of the Civil Rights Act, the Rehabilitation Act, the Age Discrimination in Employment Act, the Federal Tort Claims Act, the Freedom of Information Act, and the Privacy Act. Chris conducted civil trials during his stints in both the Southern District of New York and D.C., as well as appeals before the U.S. Court of Appeals for the Second Circuit.

Programs by Christopher B. Harwood, Esq..

This past year the Supreme Court issued several significant decisions construing the Federal Arbitration Act.  This program will explore those decisions and others addressing complicated procedural aspects of the Act. The presenters, who have y... 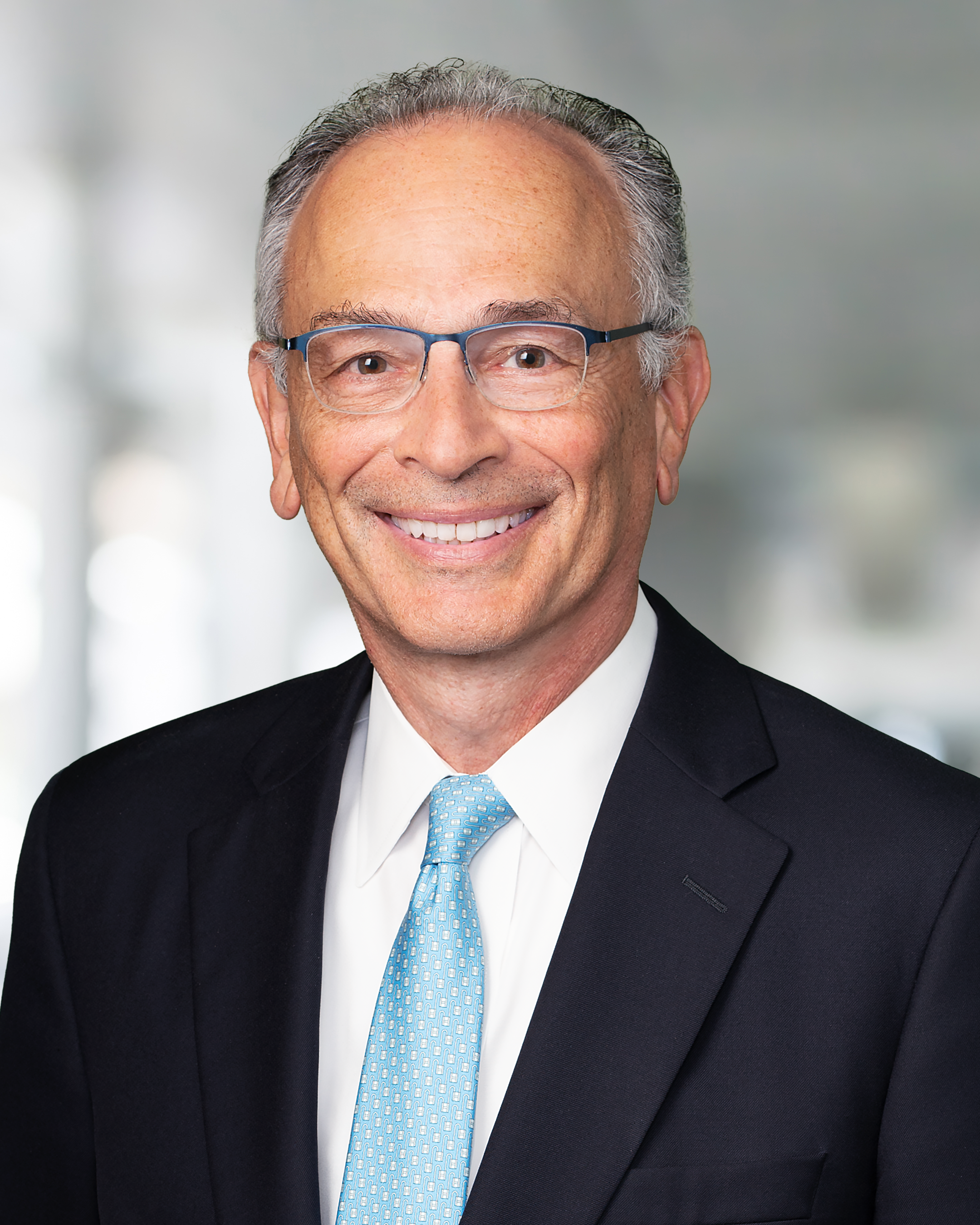