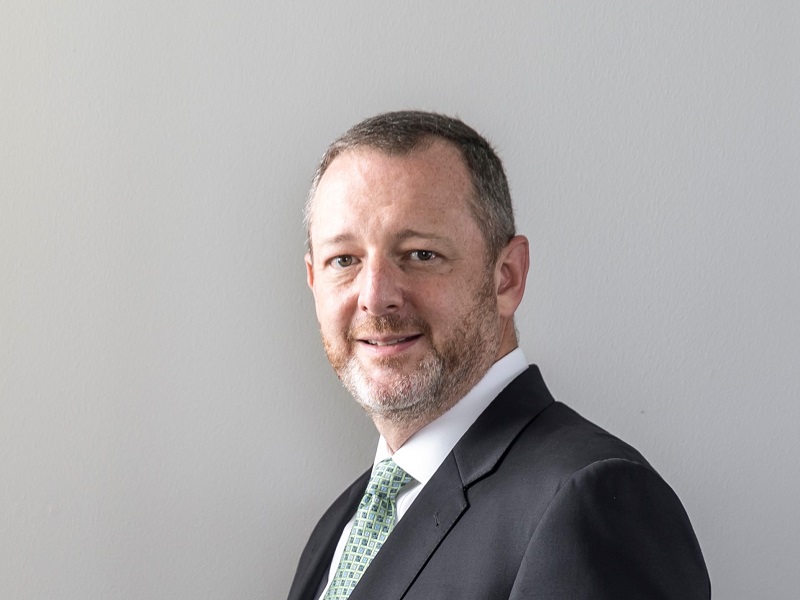 He advises and represents clients involved in the construction industry regarding contract formation, payment issues, bid protests, mechanic's lien claims, and bond claims. Brian has represented owners/developers, general and subcontractors, and suppliers in all facets of construction.

Brian currently serves as a neutral with the American Arbitration Association's Construction and Commercial Panels.

In addition, he serves as a non-public arbitrator with the Financial Industry Regulatory Authority (FINRA). He is also an arbitrator/mediator with the Nevada Department of Business and Industry’s Local Government Employee-Management Relations Board and the Better Business Bureau of Southern Nevada. In addition, he is a hearing officer for the city of Henderson, Nevada. Brian has also been appointed an arbitrator/mediator with the State Bar of Nevada’s Fee Dispute Committee and previously served as an arbitrator with the court-annexed arbitration program in the Eighth Judicial District Court, Clark County, Nevada. He presently serves as a member of the Southern Nevada Disciplinary Panel. Brian has also served as a Justice Pro Tem for the Clark County Nevada Justice Court and a hearing officer for Clark County.