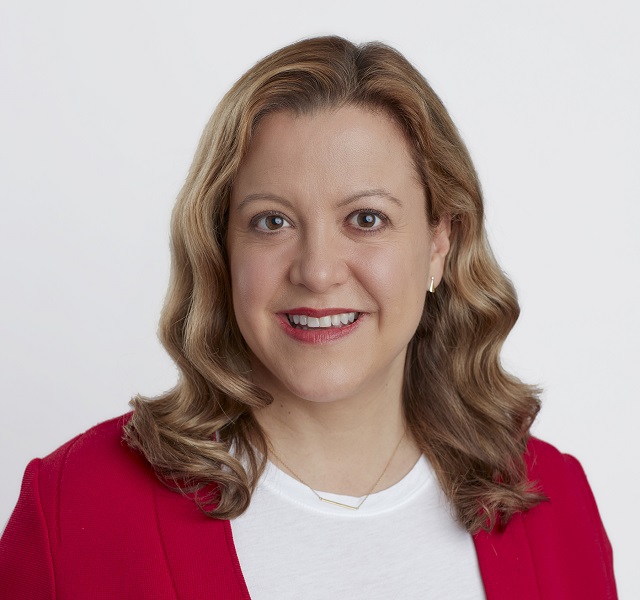 Alyssa is the founding partner of Rower LLC and has been practicing law in New York City since 2005 and matrimonial and family law exclusively since 2008. Prior to founding Rower LLC in 2017, Alyssa spent eight years at the matrimonial firm Aronson Mayefsky & Sloan, LLP, first as an associate and then as a partner. Alyssa began her career in private practice as a commercial litigator with Milbank, Tweed, Hadley & McCloy, LLP, where she gained invaluable trial and arbitration experience. Alyssa's commitment to family law began at Milbank, where she led pro bono cases on a variety of family law matters, receiving the Milbank Pro Bono Achievement Award in 2006 and the Her Justice Commitment to Justice Award in 2008. Prior to working in private practice, Alyssa was a law clerk for the Honorable Ruggero J. Aldisert of the Third Circuit Court of Appeals in Santa Barbara, California.

Alyssa's first priority is providing unsurpassed service to her clients and compassionately guiding them through a difficult time. Alyssa prides herself on reaching creative out-of-court settlements for her clients whenever possible and is tireless in her determination to achieve their goals. As one client put it: "Tenacity, brilliance and a heart of gold… Alyssa is my secret weapon who was relentless in trying to make a deal with my husband.

If it is necessary to take a case to court, Alyssa is a skilled and experienced litigator, whom one client described as a "powerful and dangerous army sniper in the courtroom." She has tried numerous financial and custody cases in the Supreme and Family Courts of Manhattan and Brooklyn and has successfully argued in the Appellate Division First Department. As one expert witness remarked about Alyssa's trial skills: "Alyssa's organization and conceptualization of the case was superb. Her ability to handle herself during direct and cross was excellent. Her interpersonal skills — with me, the client, the judge, and witnesses — were also excellent."